A Ministry of Labour news release provides a summary of the changes that would take effect should the legislation pass. Key highlights are listed below:

Changes to the Employment Standards Act, 2000 (ESA) including:

Changes to the current Apprenticeship system, as well as the dissolution of the College of Trades are also proposed with details in this news release from the Ministry of Training, Colleges and Universities. 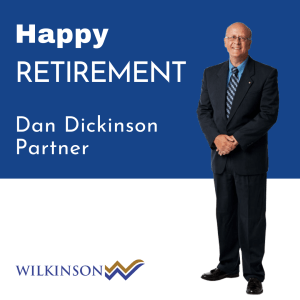