The Partners of Wilkinson & Company LLP are pleased to announce that Tim Clark CA, has been admitted to the Partnership.

Throughout his career at Wilkinson, Tim has distinguished himself through his professionalism, leadership and remarkable talent. His contributions to our organization truly merit our recognition.

Tim began as career at Wilkinson as a university summer student from 1997 to 1999. After graduating he joined a national firm in Ottawa, obtained his CA in 2003 and re-joined Wilkinson in 2004. In 2010 Tim was promoted to Assurance Manager.

Tim’s dedication to client service excellence and his ability to cut through complexity make him the right choice to build your business! 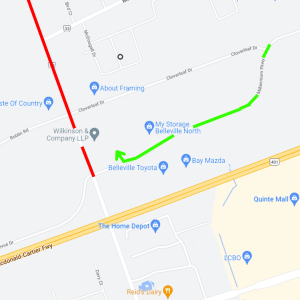